Seeing where the others simply look

We thirst for knowledge and we are not going to settle for less, we are aware that there is no final destination.

We do not stop at “we always did it this way”, for over 40 years we have observed the market with a critical eye, anticipating its needs. The end-of-line is our playground and we are the maximum experts in the field thanks to our ability to never stop asking questions and always finding solutions.

There is always room for innovation, and a change in perspective is the best way to discover new approaches.

We are the guardian angels of your goods.

You give life to your product, with the utmost care, and we protect it until the moment it reaches the consumer, exactly how you would do it.

Eliminating distances and any possible threat to the integrity of the goods.

Building reliable and long-lasting machines, products of innovation, able to bear with maximum efficiency the stabilisation and protection of any palletised load.

The history of the group, which has its roots in 1974, is inextricably linked to the history of the TOSA family, which today with Serena and Fabio, second generation, having entered into the company in 2006, continues to bring forward the dream of Beppe Tosa, the founder.

In 1979 Beppe Tosa founded TOSA, dedicated to the production of packing machines. Thanks to tireless work and brilliant intuition, the company prospers and assumes an important role in the international market.

Aware of the varied needs of the end-of-line, Beppe Tosa in 1998 purchases CMR, historical company in the Pavia area, a manufacturer of strapping

machines of great reliability, among the first to invent and patent the strapping head.

Following, in 2001, was the acquisition of the Mimi company, one of the pioneers of shrinking with a solid international commercial network, thus

being able to also meet the needs of bundling with shrinking film.

Thanks to the union of three companies, the know-how of the Tosa family on end-of-line becomes global and the evolution of the company into TOSA GROUP is the natural consequence. 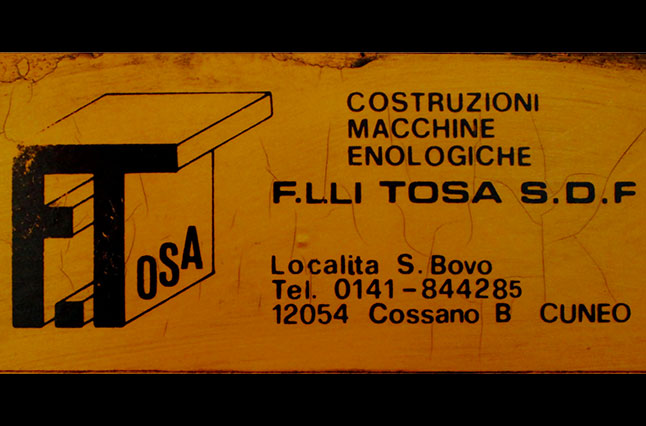 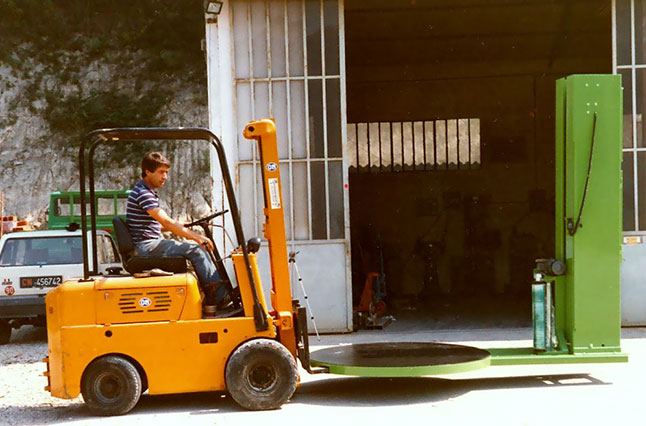 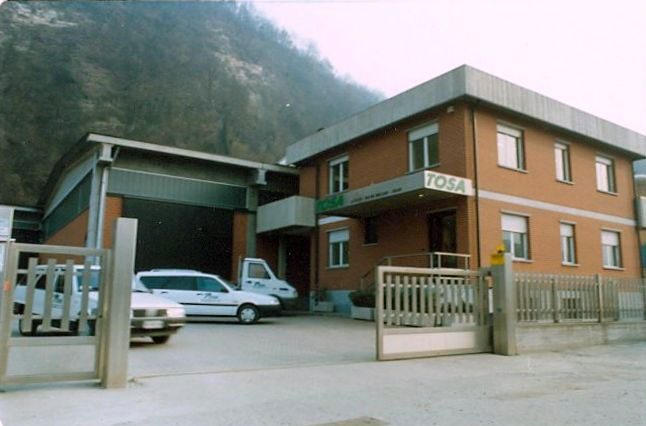 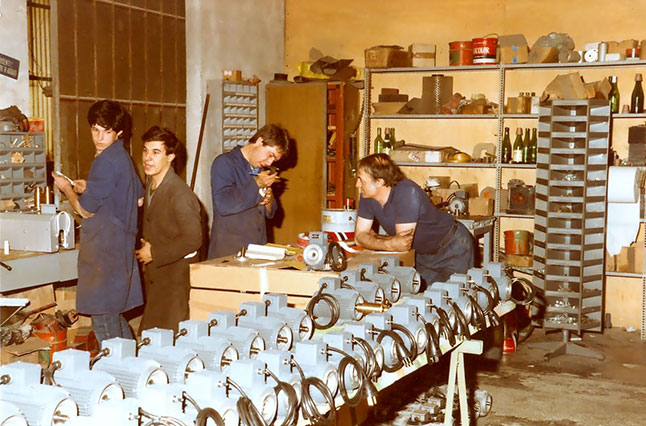 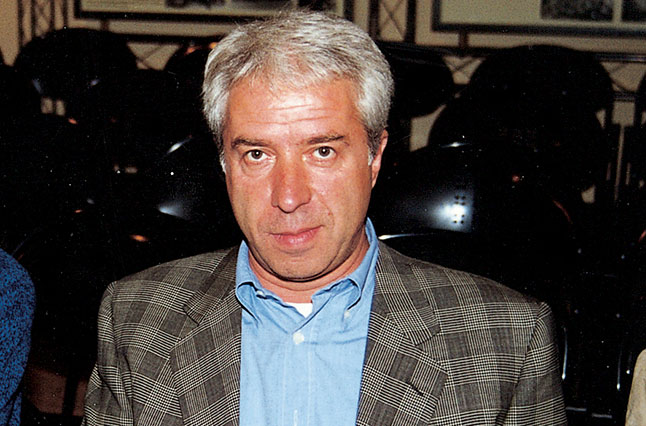 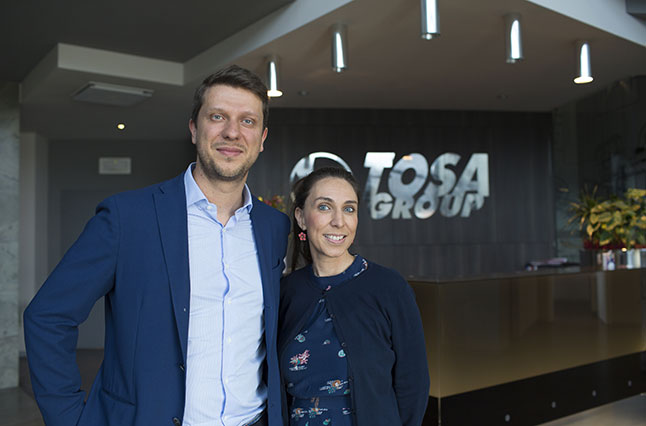 Page load link
We use cookies on our website to give you the most relevant experience by remembering your preferences and repeat visits. By clicking “Accept All”, you consent to the use of ALL the cookies. However, you may visit "Cookie Settings" to provide a controlled consent.
Cookie Settings Accept All
Manage consent

This website uses cookies to improve your experience while you navigate through the website. Out of these, the cookies that are categorized as necessary are stored on your browser as they are essential for the working of basic functionalities of the website. We also use third-party cookies that help us analyze and understand how you use this website. These cookies will be stored in your browser only with your consent. You also have the option to opt-out of these cookies. But opting out of some of these cookies may affect your browsing experience.
Necessary Always Enabled
Necessary cookies are absolutely essential for the website to function properly. These cookies ensure basic functionalities and security features of the website, anonymously.
Functional
Functional cookies help to perform certain functionalities like sharing the content of the website on social media platforms, collect feedbacks, and other third-party features.
Performance
Performance cookies are used to understand and analyze the key performance indexes of the website which helps in delivering a better user experience for the visitors.
Analytics
Analytical cookies are used to understand how visitors interact with the website. These cookies help provide information on metrics the number of visitors, bounce rate, traffic source, etc.
Advertisement
Advertisement cookies are used to provide visitors with relevant ads and marketing campaigns. These cookies track visitors across websites and collect information to provide customized ads.
Others
Other uncategorized cookies are those that are being analyzed and have not been classified into a category as yet.
Save & Accept
Powered by